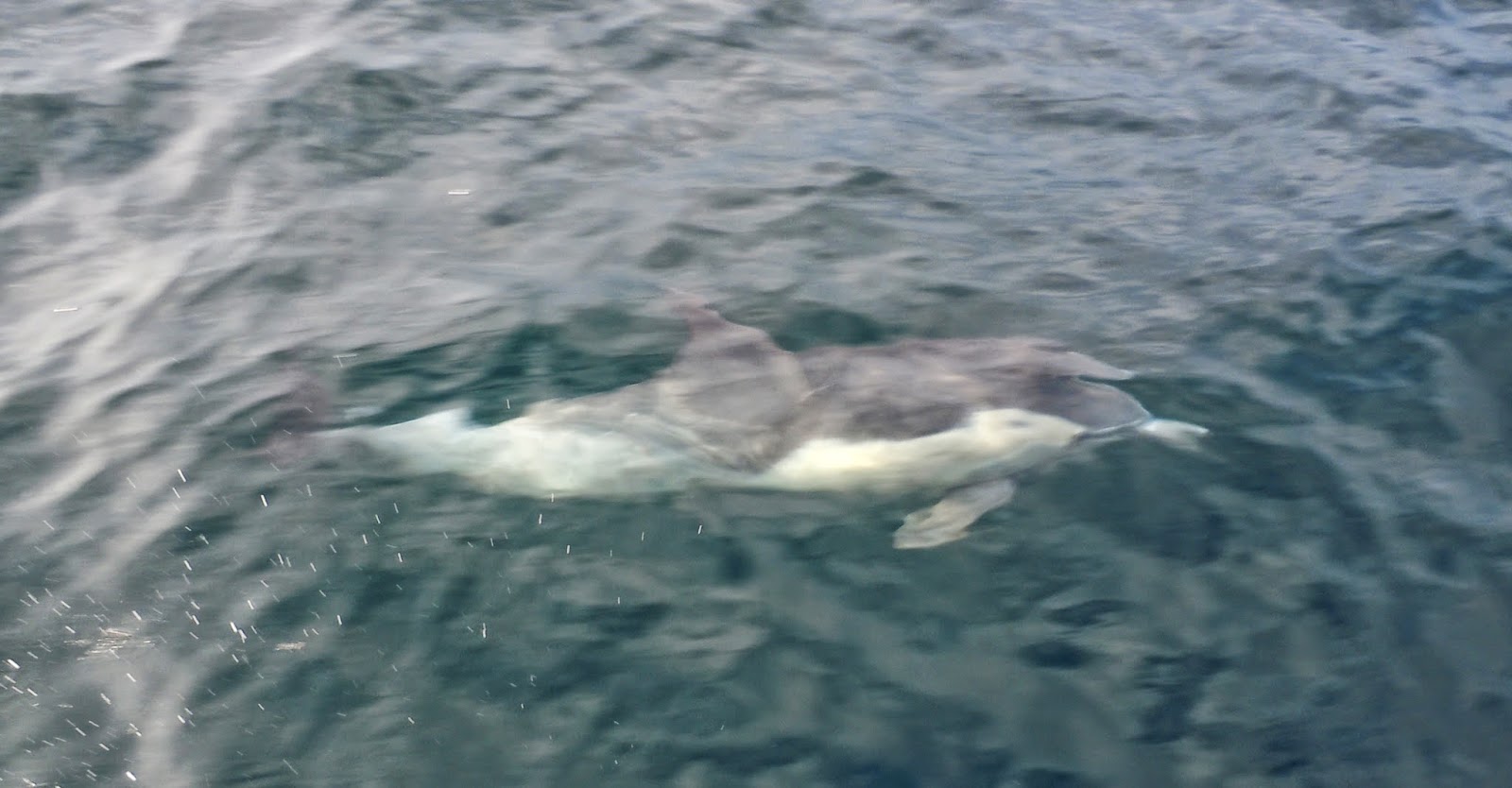 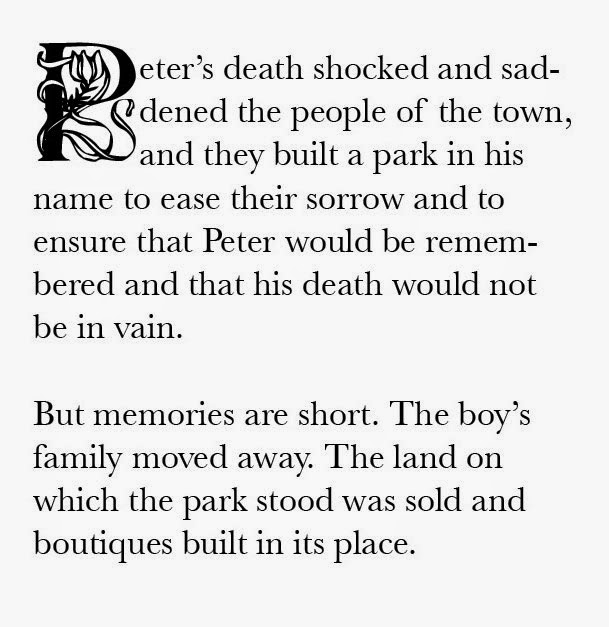 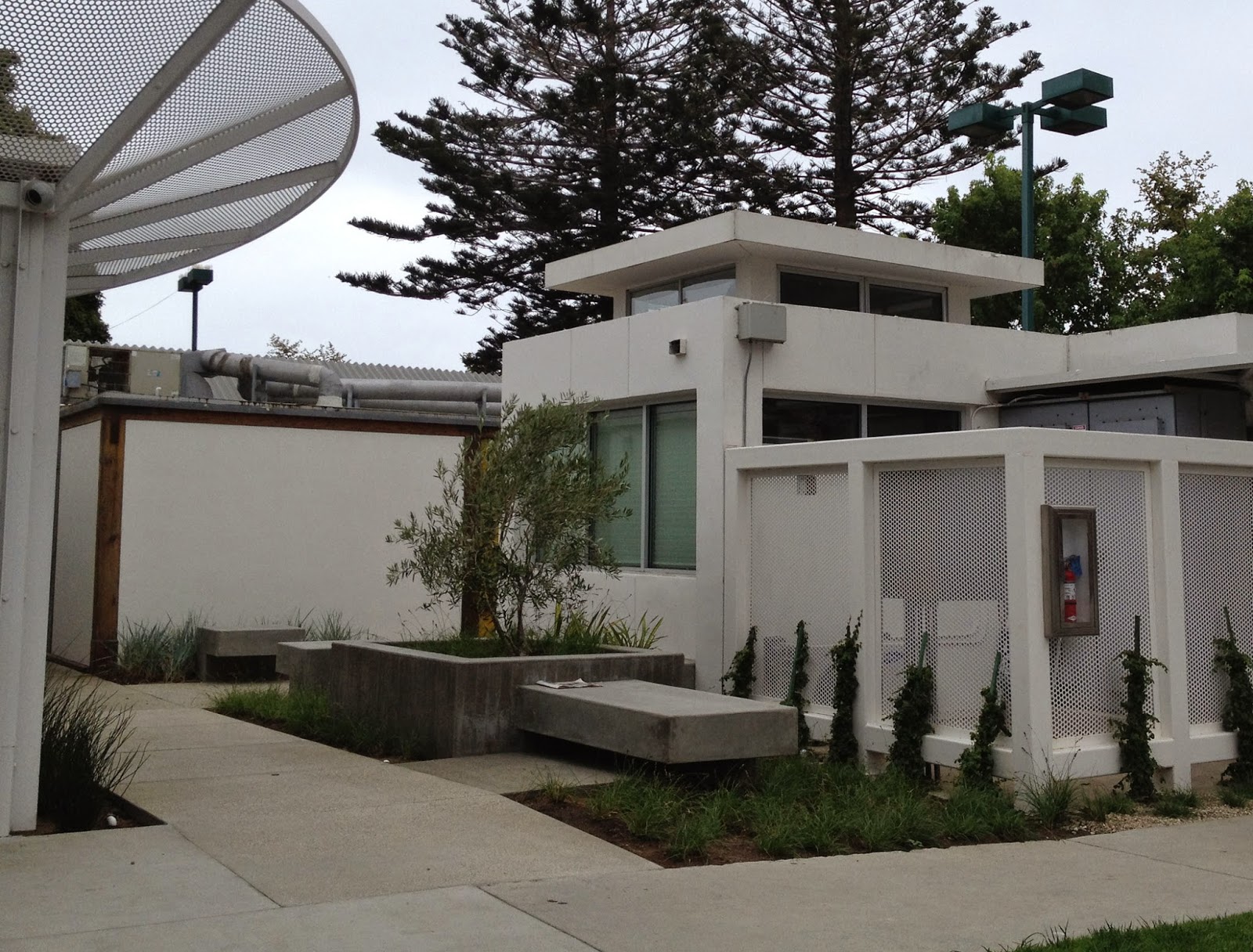 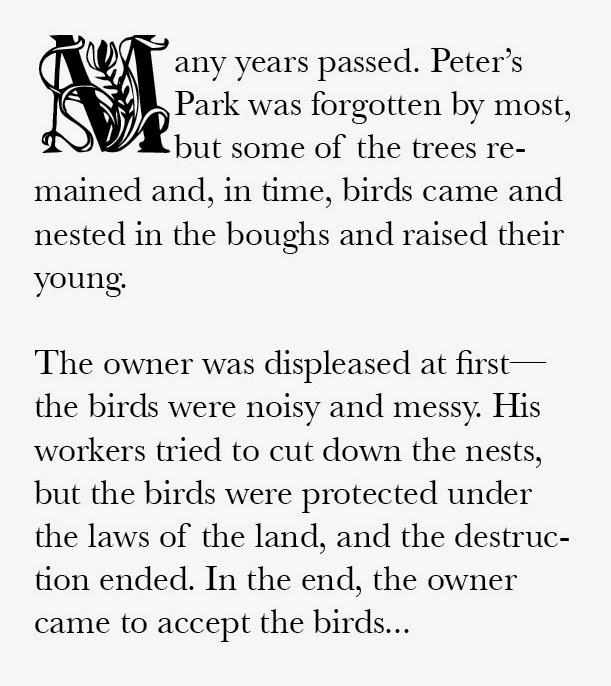 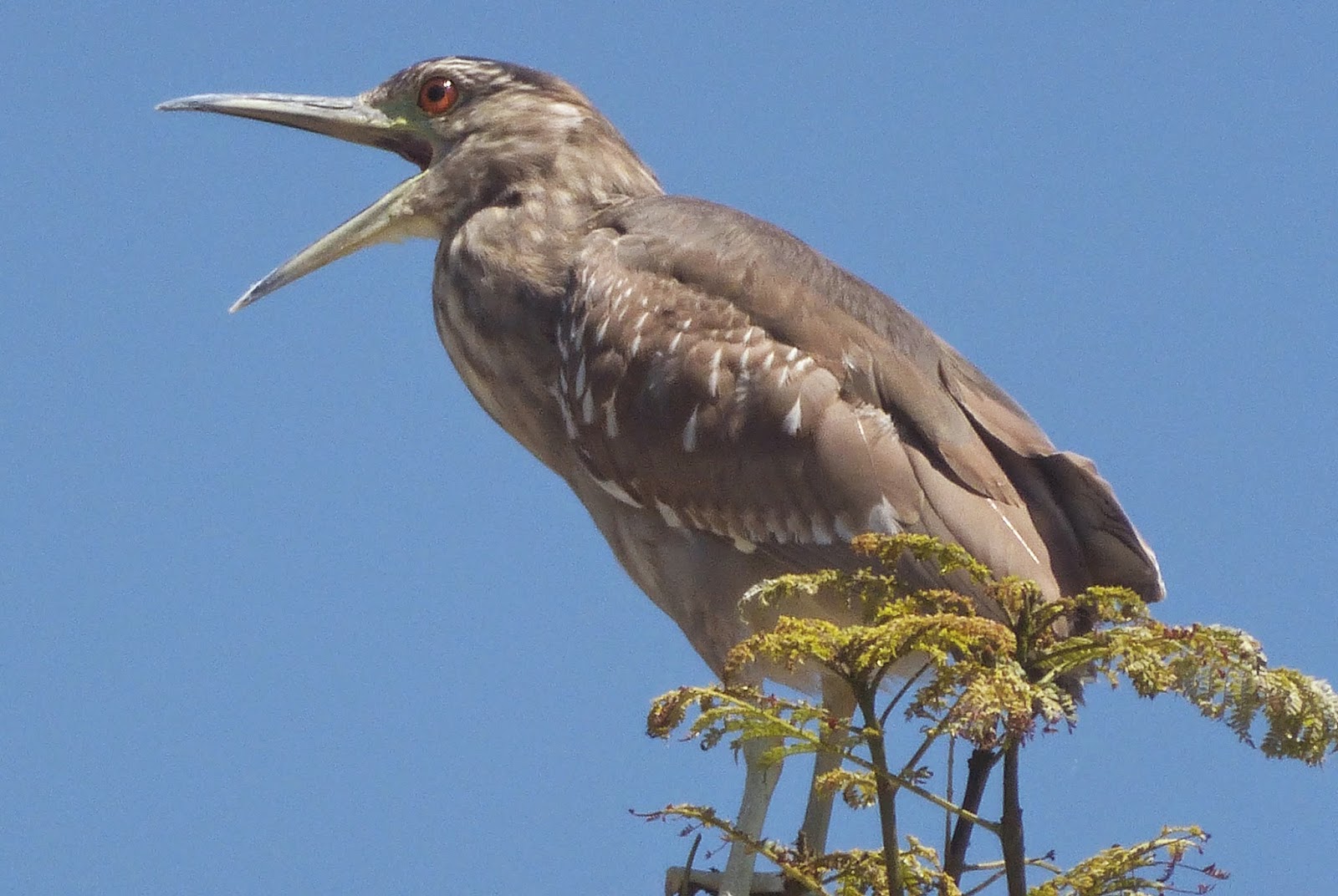 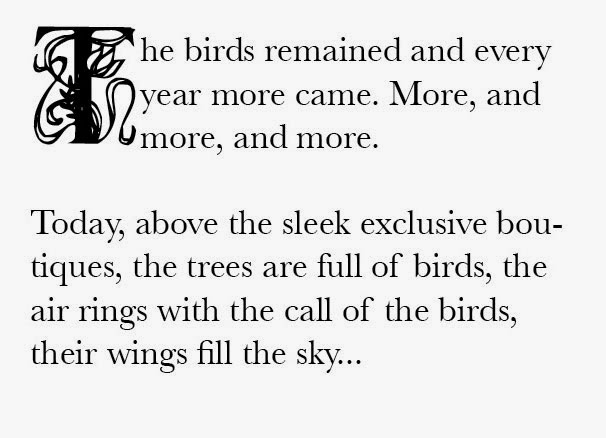 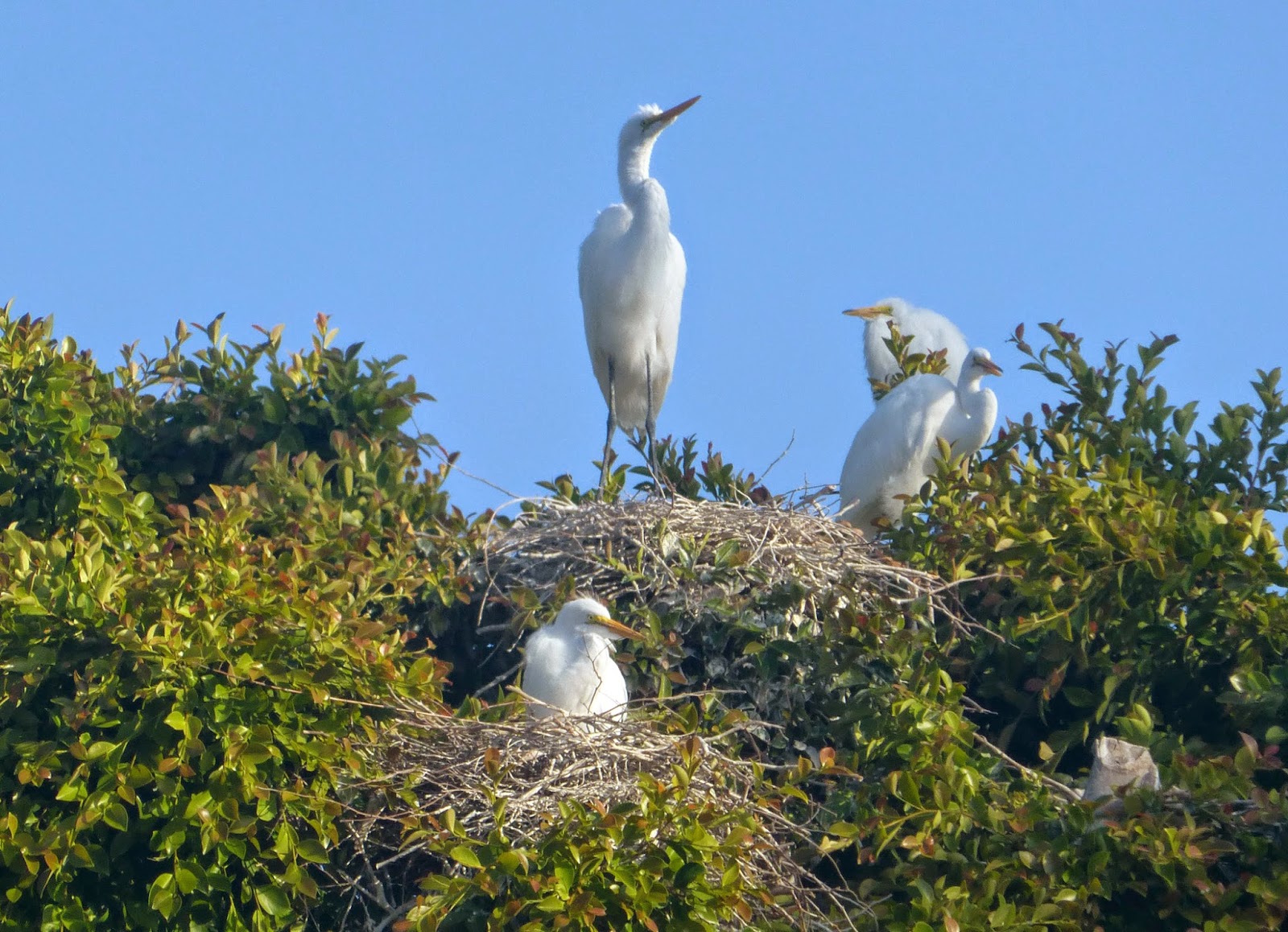 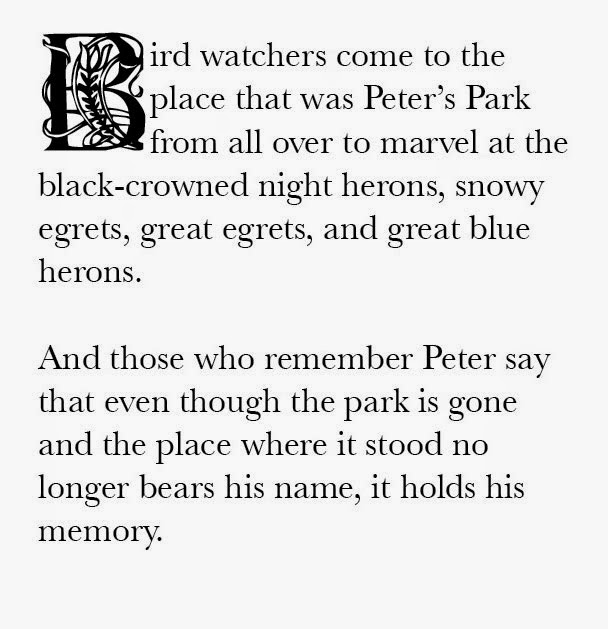 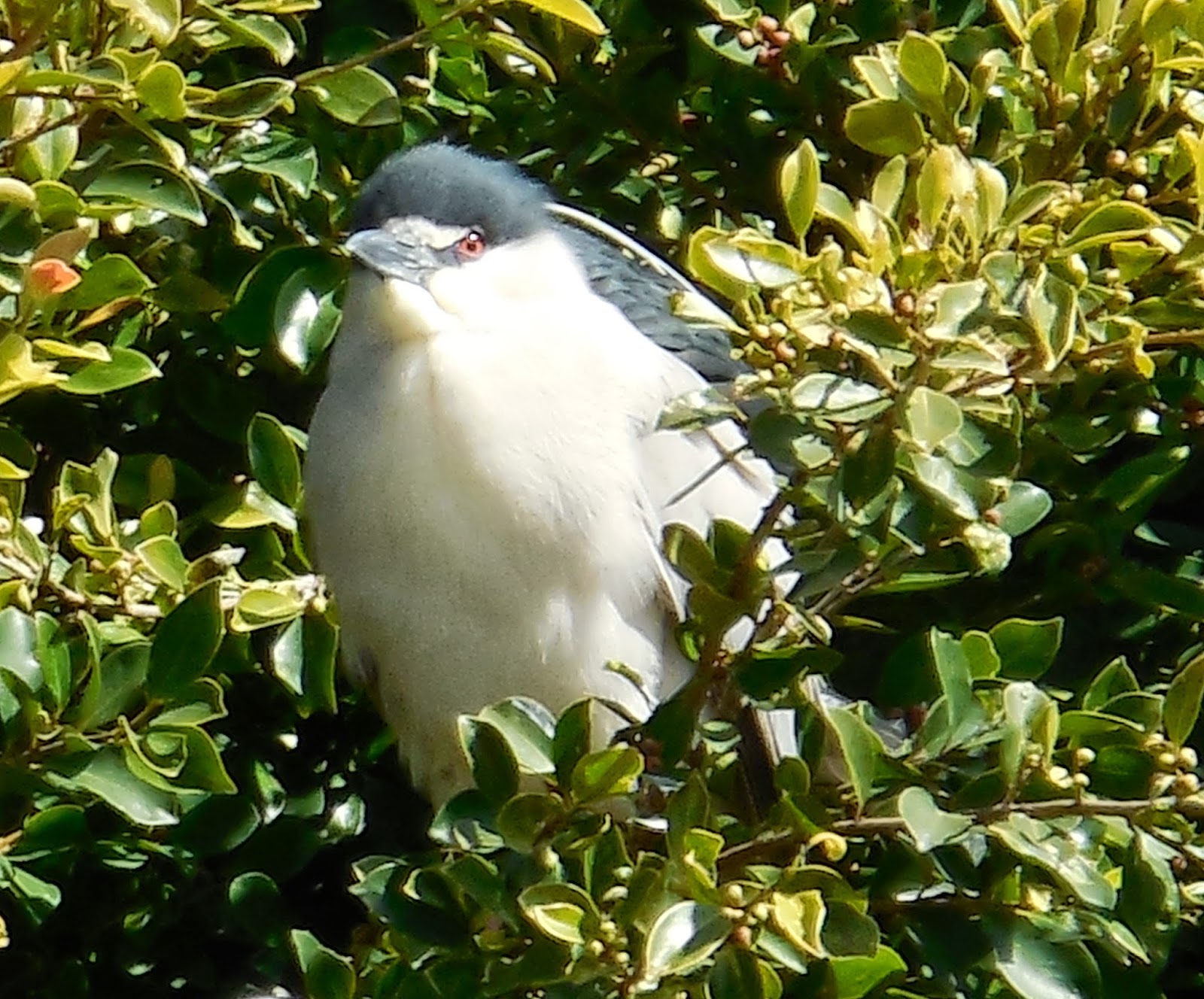 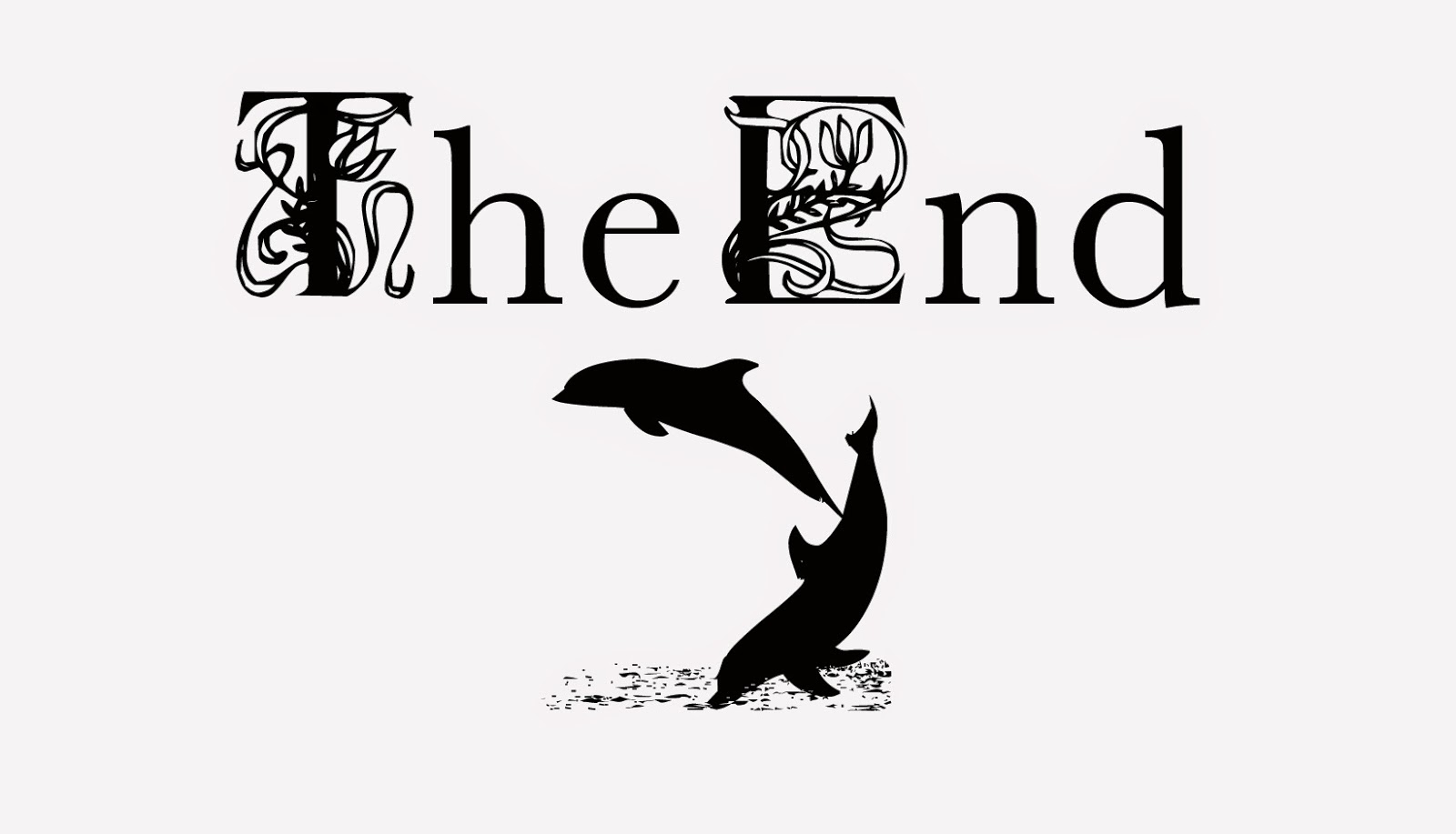 In 1978, Malibu Junior High School student Peter Williams reportedly took quaaludes, a prescription sedative-hypnotic medication officially used as a muscle relaxant that was a popular recreational drug in the '70s. He was last seen alive swimming out to sea at Zuma.

A drug education and prevention program called Peter's Project was founded following his death. Part of that project involved building a park on Cross Creek Road across from the Malibu movie theater. It had a brick courtyard with benches, trees, flowers and a plaque with Peter's name on it.

The park has been gone for so long that I couldn't find a photo of it for this post, but the trees are still there, and the birds are there now, too. Rumor has it the landlord, working with Audubon Society volunteers, plans to install a sign with information on how remarkable it is to have all of the species of birds nesting together in one place in the middle of a shopping center.

This year, the herons and egrets have been joined by cormorants. It's not Peter's Park anymore, but it's still a special place, a place where nature has found a way to thrive in the middle of development. That's a profound and, I hope, lasting legacy for Peter. 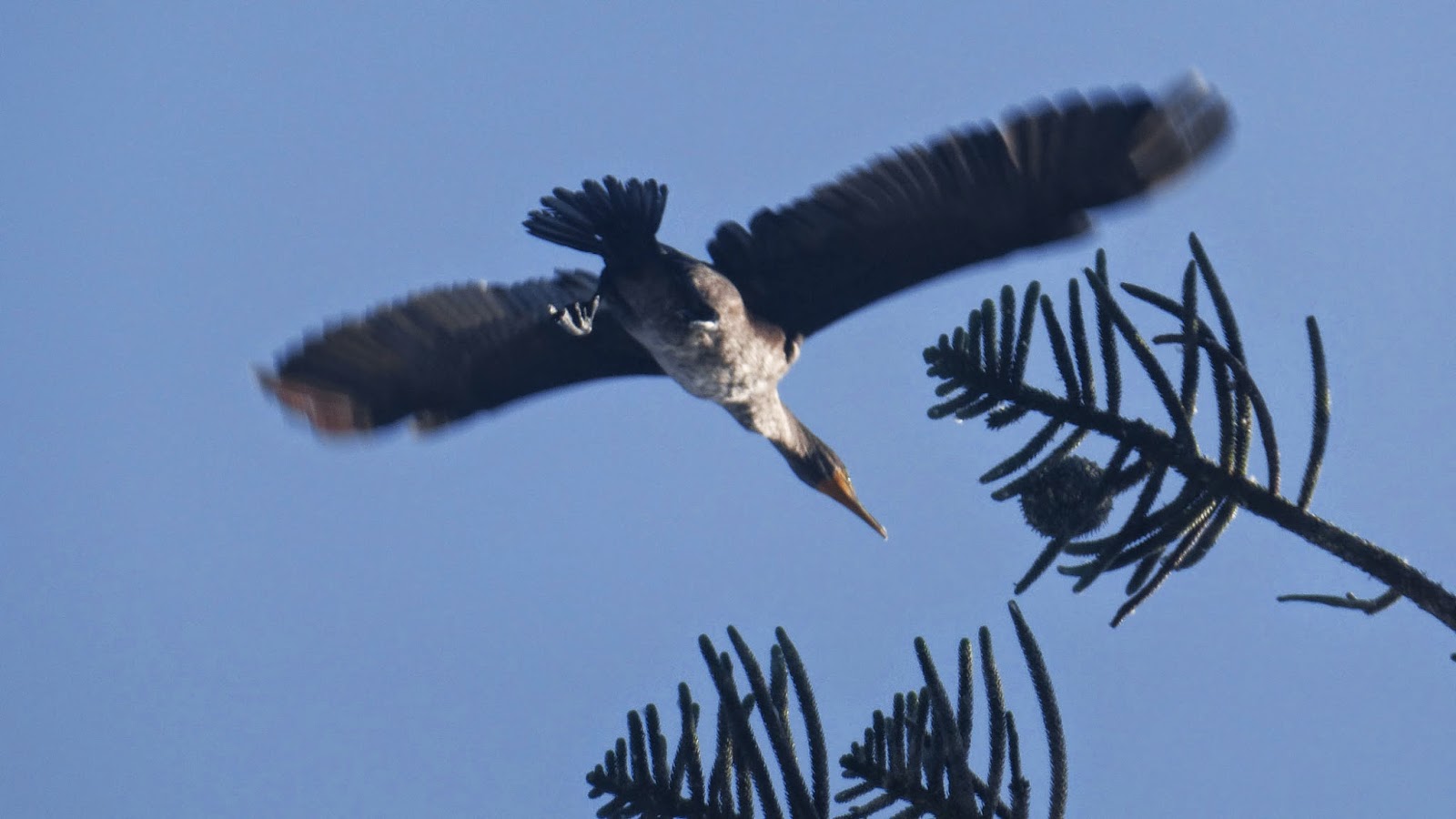 Posted by Suzanne Guldimann at 6:20 PM